All such transfers result in each beneficiary receiving his or her inheritance outright (not in trust).  This can have disastrous results for certain beneficiaries: 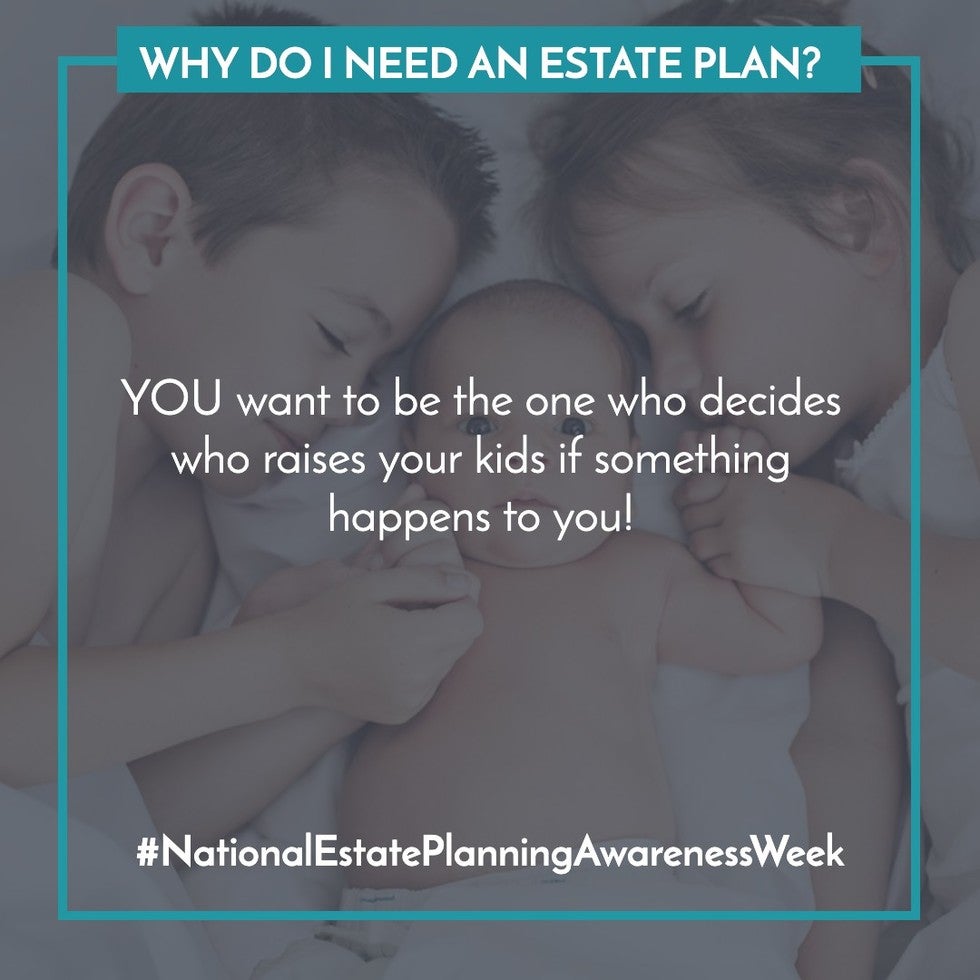 Leaving an inheritance to a minor beneficiary is a big no no.  Banks, brokerages and probate courts simply will not allow it because they cannot allow it; it is unlawful.  Therefore, a court will need to appoint someone to hold the inheritance for the child, usually until the child is 18.  The person that the court appoints might not be someone you would have wanted to manage your child's inheritance.  For example, it might be your ex-spouse.  (This is quite common.)  Or it might be a public fiduciary who has no relationship with your child.

Also, bad actors have been known to steal their children's inheritance.  Recently I heard from a man who described what happened to him.  His mother died without a will when he was young.  Under the laws of  intestate succession in the state where they lived children inherit all or a portion of a deceased parent's estate, the share depending on whether the other parent is still living and how many children there are.  The probate court entrusted this man's share to his father.  This man had some inkling that he might be due something when he turned 18.  He asked his father about this.  His father told him that the court ordered it not to be distributed until he was age 24.  (This was probably a lie.)  At age 24, the man inquired again.  His father said the money was all gone and, anyway, it was too late for him (the child) to do anything about it (due to expiration of the statute of limitations, apparently).  The man waited another six or more years before searching the court records and trying to find an attorney to help him.  By then it really was too late.  It might not have been when he was age 24.

Your beneficiary might be receiving some kind of government assistance when you pass.  It could be a surviving spouse in a nursing home being paid for by Medicaid, or it could be a grandchild with severe disabilities, as just a couple of examples.  Many government benefits are needs-based.  That usually means that the recipient is both low income and nearly broke.

This result can be completely avoided by leaving the inheritance in a special kind of trust that will not disqualify the beneficiary for government benefits.

Think about that with respect to your surviving spouse who is in the nursing home being paid for my Medicaid.   Rather than being spent on nursing home expenses, leaving nothing for your children to inherit, the money could have been left in a spousal special needs trust to supplement her needs for the remainder of her life, without disqualifying her for Medicaid, with the remainder to your children.

BENEFICIARIES AT RISK OF DIVORCE

Many clients are concerned about the prospect that a child (or other loved one) might inherit, then file for divorce, and end up losing up to half of his or her inheritance in the divorce.  That is a legitimate concern.   This, too, can be prevented with proper planning, and outright distributions are not the best way to do this. 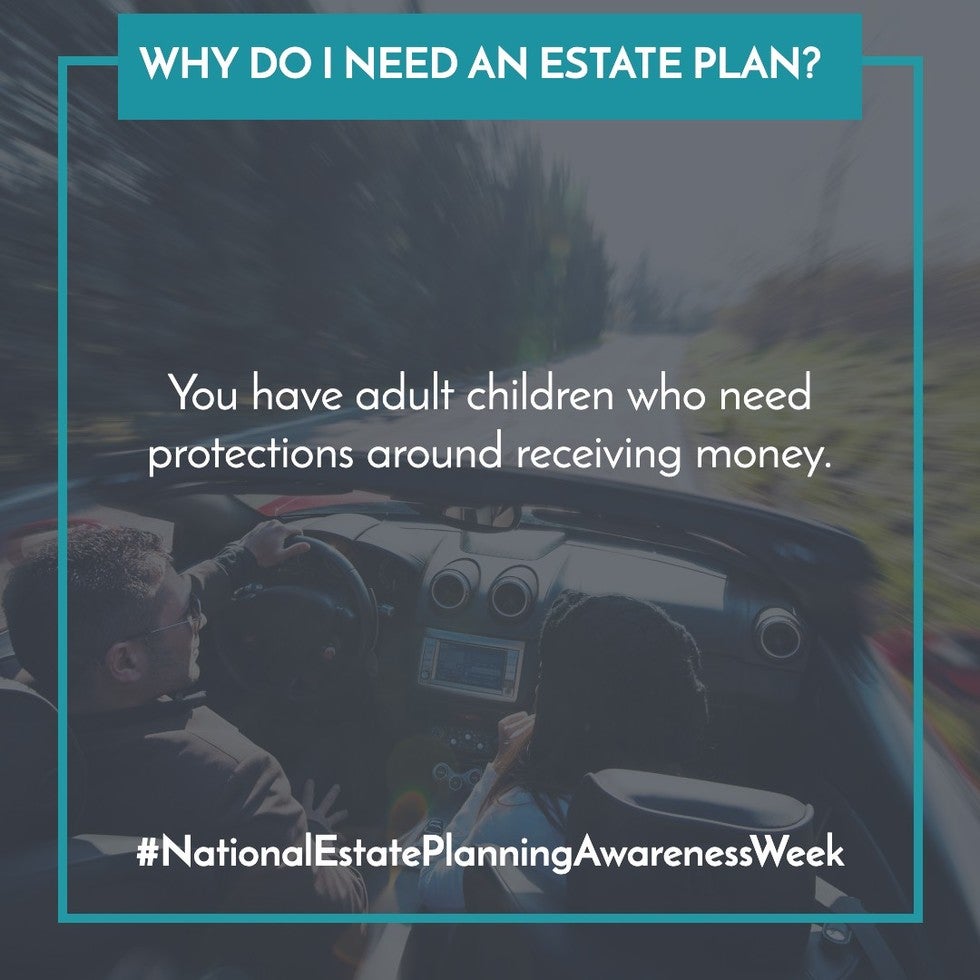 Some people are simply terrible with money.  They do not understand the concept of saving for a rainy day, spending of their earnings as soon as it is received and incurring debt to finance expenditures that they cannot afford.  Any money inherited will go right out the door on foolish expenditures immediately upon receipt.  This, too, can be greatly mitigated by proper planning.  The inheritance for this type of beneficiary should be placed in a trust that provides rules for how the money can be spent, such as only for actual needs as opposed to wants.

Some beneficiaries are great with money but engaged in high risk occupations with proverbial targets on their backs.  For these people, asset protection is a must.  Examples include professionals at risk of being sued for malpractice and owners of manufacturing and other types of businesses at risk of product liability and other types of lawsuits.  They themselves usually engage estate planning attorneys to help them protect their assets.  Wouldn't it be sad if after all that effort to protect their assets they receive an outright inheritance from you that is not protected?  This outcome can also be avoided with proper planning.

If you have ANY concerns about beneficiaries who are less than ideal candidates for outright distributions, call us.   We can help you develop an estate plan that anticipates these potential circumstances.