When Can Someone Be Declared Legally Incompetent? 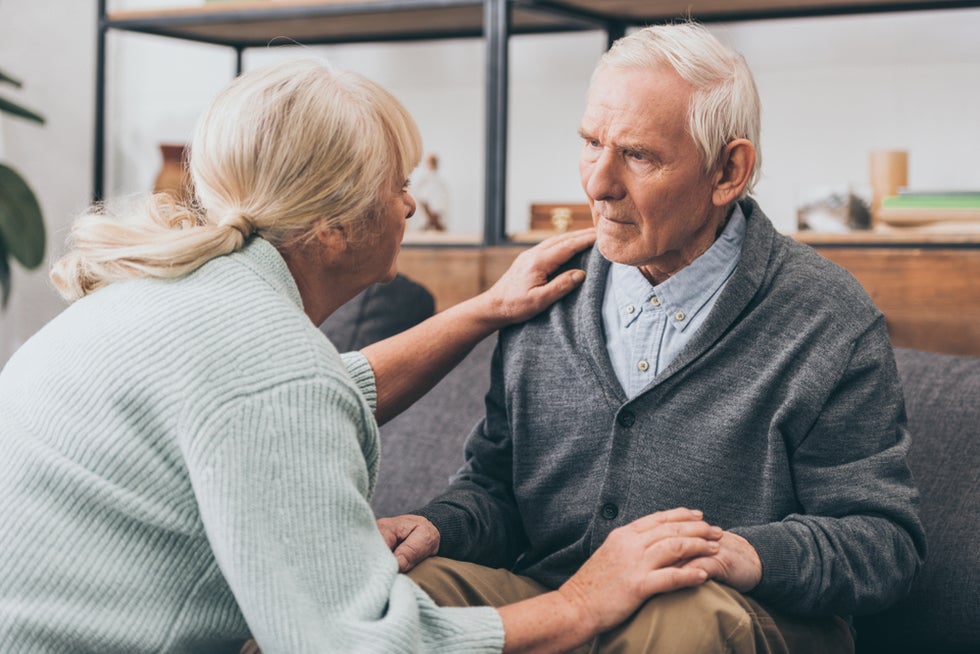 If a loved one is experiencing memory loss or suddenly making poor decisions, you may want the court to appoint a conservator, which requires a declaration of incompetence. Determining whether someone is incompetent to make their own decisions is a complicated process.

If a loved one is unable to make decisions for him or herself, the court may appoint a substitute decision maker, often called a "conservator," but in some states called a "guardian" or other term. A conservator is only appointed as a last resort if less restrictive alternatives, such as a power of attorney, are not in place or are not working.

The standard under which a person is deemed to require a conservator differs from state to state. In some states the standards are different depending on whether a complete guardianship or a conservatorship over finances only is being sought. Generally, a person is judged to be in need of conservatorship when he or she shows a lack of capacity to make responsible decisions or decisions that are in his or her best interests.

The court usually looks at a number of factors in determining the need for a guardian or conservator, including the following:

Keep in mind that the standard for whether someone is legally incompetent to care for themselves is not always the same as whether they have the capacity to make legal decisions. Proper execution of a legal instrument requires that the person signing have sufficient mental "capacity" to understand the implications of the document.