The Retirement of Baby Boomers Increases Financial Abuse of Elderly 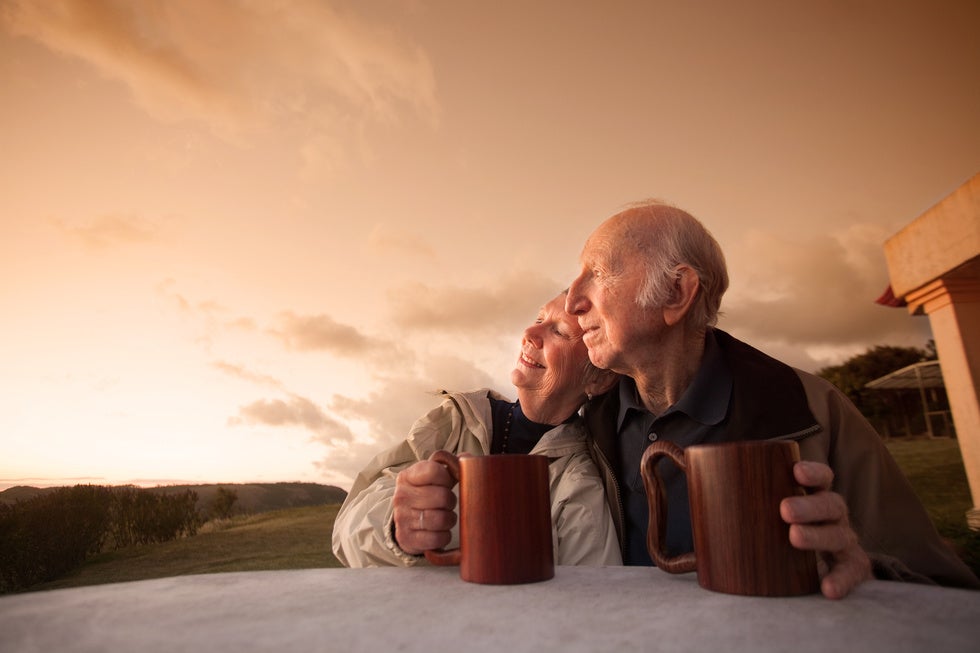 Regulators move to halt abuse. However, fraud is still at $30 billion.

Financial abuse of the elderly is high in the U.S., with estimates at $30 billion, and that sum doesn't include unreported cases, according to Consumer Reports in “3 Critical Ways to Prevent Elder Financial Abuse.”   Some crimes remain unreported, because elderly people are sometimes embarrassed to come forward, while others are unable to actually file the report.

This is starting to change, as banks are starting to increase their reporting of suspected elder financial abuse. Last year, U.S. banks reported roughly 25,000 cases of suspected elder financial abuse to the U.S. Treasury. That's more than double the amount reported in 2013, as reflected in data from the U.S. Treasury department's Financial Crimes Enforcement Bureau.

One reason behind the surge is demographics: although the baby boomers are getting older, they have a tremendous amount of assets and are vulnerable to being defrauded.

However, the increase in reported cases may also be bolstered by big pushes from the federal government, states, and the financial industry to fight elder financial abuse. New regulations are now in place to encourage people who are on the front lines for elder abuse: brokers, bankers and financial advisors.

FINRA, the self-regulatory agency that oversees brokers, now requires them to ask clients, no matter how young or old, to provide the name and contact information for a trusted family member or friend. If the broker believes that person is being exploited, they have someone to contact. The new regulations also allow brokers to put a hold on withdrawals from a client's account, if they believe there may be elder financial abuse occurring. The hold is for 15 days but can be extended 10 more days.

From the federal government, the Senior Safe Act became law in 2018.  It enables the employees of any financial institutions to report concerns about elder abuse without fear of being held liable for disclosing private information. To qualify for this protection, financial institutions are required to provide training to staff about recognizing the abuse.

On the state level, NASAA (the North American Securities Administrators Association, a group of state regulators) adopted a rule in 2016 which mandates that brokers and financial advisors report any suspected abuse to state authorities. The rule also allows them to stop withdrawals on accounts and protects brokers and advisors from liability, if they stop account disbursement. Sixteen states have enacted versions of the rule, and there are six more states working on legislation.

On a more personal level, there are three things family members and friends can do to prevent elder financial abuse. One is to stay in touch and ask questions of aging parents. Isolation and cognitive impairment are the biggest risk factors. Make sure that your parent is keeping up with bill paying, and whether he or she is in contact with new friends, strangers who may not have their best interests in mind.

If your parent is willing, start by offering to help with a few financial tasks, like bill paying. Keep it low key, by including a visit with the task. If you see things are not being handled well, stay on top of it.

Another step is to set up checks and balances, by making sure that critical legal documents are in place. There should be a will, a healthcare proxy, a HIPAA release form, and a durable power of attorney. The durable power of attorney will let you pay bills and manage finances, if and when they can no longer manage. If there is no will or estate plan in place, make an appointment for your parent with a qualified estate planning attorney as soon as possible.

Consider streamlining aging parent's finances. If they have too many credit cards and too many bank accounts, it may make things easier if they can pare things down to one bank and one credit card. Be very careful with retirement accounts, like 401(k)s and IRAs, to avoid any taxes and penalties.