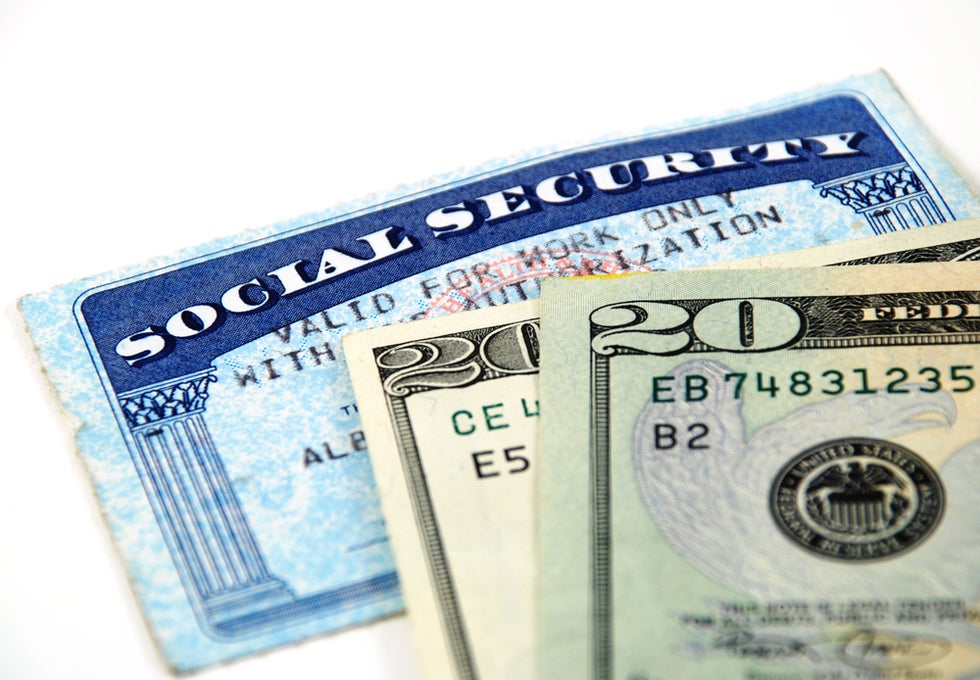 Social Security retirement benefits are financed primarily through dedicated payroll taxes paid by workers and their employers, with employees and employers splitting the tax equally. Employers pay 6.2 percent of an employee's income into the Social Security system, and the employee kicks in the same. Self-employed individuals pay the entire 12.4 percent Social Security payroll tax. This money is put into a trust fund that is used to pay retiree benefits.

The trustees of the Social Security trust fund now predict that if Congress doesn't take action, the fund's balance will reach zero in 2033. Government responses to the "pandemic" have caused job losses, lowered wages and interest rates, and a drop in gross domestic product, which means payroll taxes declined. Sadly, an increase in deaths of older Americans helped to keep Social Security from losing as much money as some had feared.  The impact of the "pandemic" over the longer term is still unclear, and the trustees said they are making no long-range assumptions “given the unprecedented level of uncertainty.”

Once the fund runs out of money, it does not mean that benefits stop altogether. Instead, retirees' benefits would be cut. According to the trustees' projections, the fund's income from payroll taxes would be sufficient to pay retirees 76 percent of their total benefit (or 78 percent if the Disability Insurance fund is included).

For more on what the trustee's report means, click here.