Long-Reviled Military ‘Widow’s Tax’ Is Finally Being Phased Out 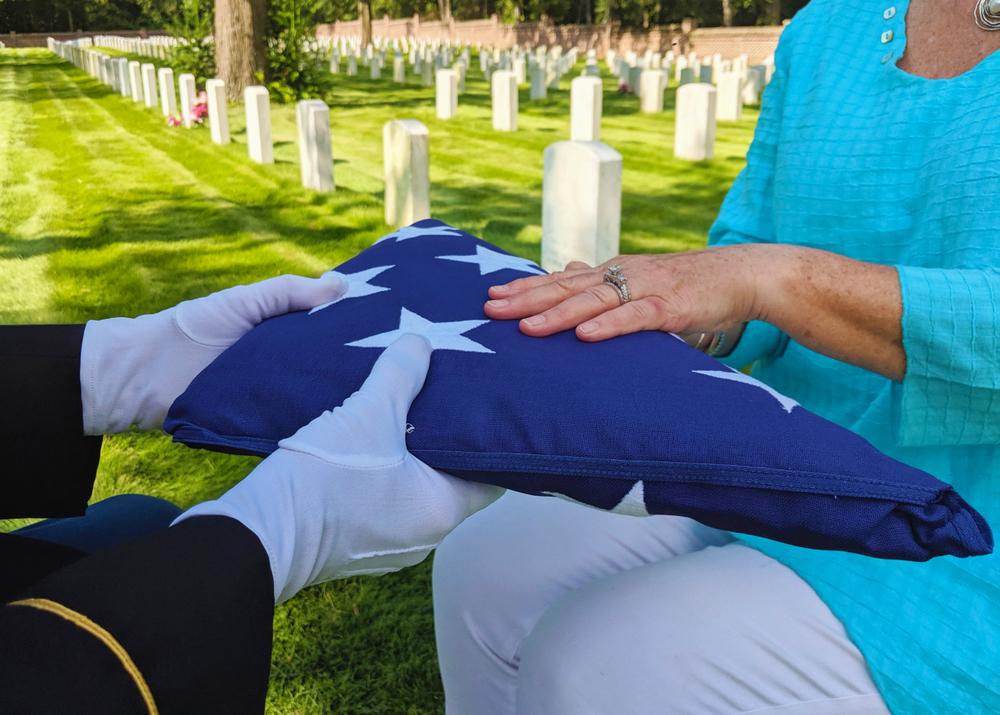 A controversial policy that reduces the benefits of military spouses is on the way out. The so-called “widow's tax” cuts assistance to surviving military spouses who qualify for benefits under two different military benefit programs.

The two programs are:

Under the current policy, even though SBP and DIC are different programs paid for by different federal agencies, spouses who are eligible for both benefits have their SBP payments offset by the DIC money the spouse receives. An estimated 65,000 families are affected by the offset, costing them thousands of dollars in benefits. Military families have been fighting to eliminate the widow's tax for years, but have not had success until now.

Signed into law in December 2019, the bipartisan FY20 National Defense Authorization Act eliminates the widow's tax in phases beginning in 2021. SBP recipients will receive one-third of the DIC offset amount in 2021 and two-thirds in 2022. In 2023, spouses can receive both benefits in full.