How Will the Coronavirus Pandemic Affect Social Security? 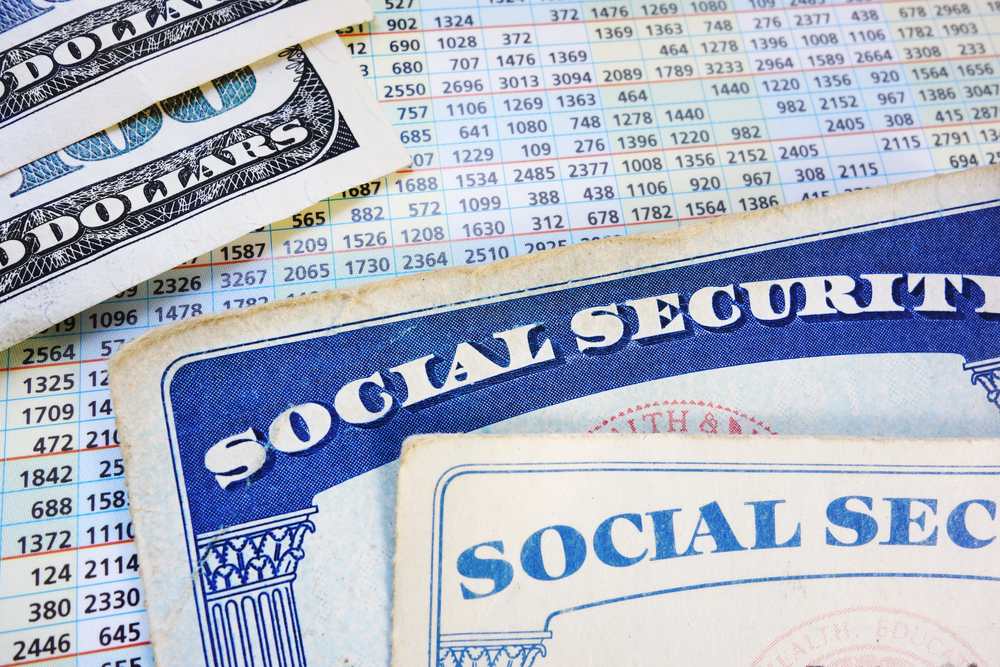 The coronavirus pandemic is having a profound effect on the current U.S. economy, and it may have a detrimental effect on Social Security's long-term financial situation. High unemployment rates mean Social Security shortfalls could begin earlier than projected.

Social Security retirement benefits are financed primarily through dedicated payroll taxes paid by workers and their employers, with employees and employers splitting the tax equally. This money is put into a trust fund that is used to pay retiree benefits. The most recent report from the trustees of the Social Security trust fund is that the fund's balance will reach zero in 2035. This is because more people are retiring than are working, so the program is paying out more in benefits than it is taking in. Additionally, seniors are living longer, so they receive benefits for a longer period of time. Once the fund runs out of money, it does not mean that benefits stop altogether. Instead, retirees' benefits would be cut, unless Congress acts in the interim. According to the trustees' projections, the fund's income would be sufficient to pay retirees 77 percent of their total benefit.

With unemployment at record levels due to the pandemic, fewer employers and employees are paying payroll taxes into the trust fund. In addition, more workers may claim benefits early because they lost their jobs. President Trump issued an executive order deferring payroll taxes until the end of the year as a form of economic relief, which could negatively affect Social Security and Medicare funds.

Some experts believe that the pandemic could move up the depletion of the trust fund by two years, to 2033, if the COVID-19 economic collapse causes payroll taxes to drop by 20 percent for two years. Other experts argue that it could have a greater effect and deplete the fund by 2029. However, as the Social Security Administration Chief Actuary morbidly noted to Congress, this pandemic different from most recessions: the increased applications for benefits will be partially offset by increased deaths among seniors who were receiving benefits.

It remains to be seen exactly how much the pandemic affects the Social Security trust fund, but the experts agree that as soon as the pandemic ends, Congress should take steps to shore up the fund.