How Do I File for a Guardianship? 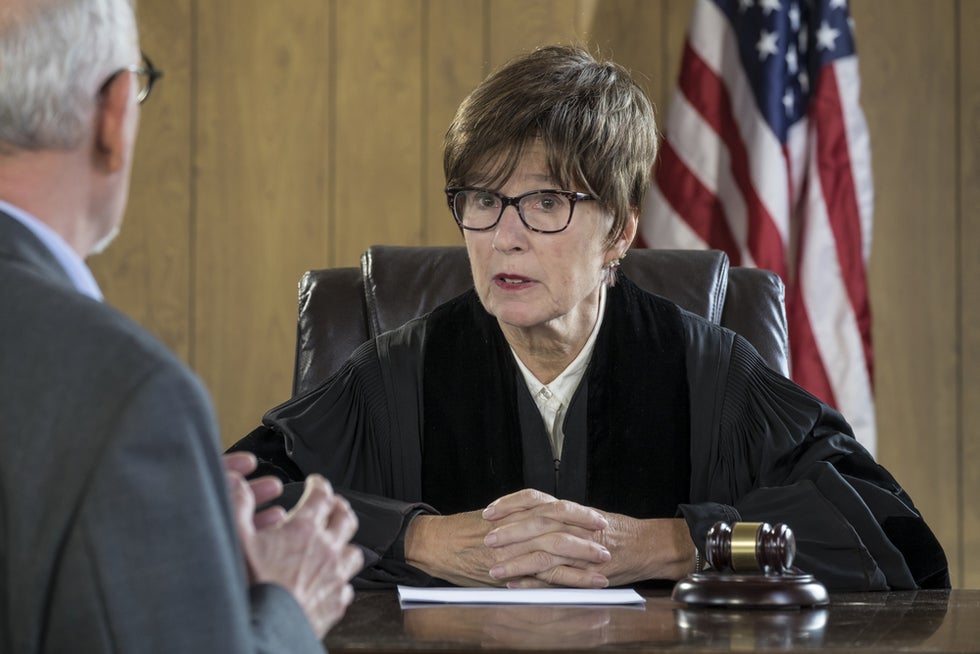 No one wants to see a loved one become unable to make decisions for him or herself. If this happens, however, the court may appoint a substitute decision maker, often called a "guardian," but in some states called a "conservator" or other term. A guardian is only appointed as a last resort if other, less restrictive, alternatives, such as a power of attorney, are not in place or are not working.

In most states, anyone interested in the well-being of an individual who may be incapacitated – called the “proposed ward” -- can request a guardianship for that person (also called a "conservatorship" in some states). An attorney is usually retained to file a petition for a hearing in the probate court in the proposed ward's county of residence. Protections for the proposed ward vary greatly from state to state, with some simply requiring that notice of the proceeding be provided and others requiring the proposed ward's presence at the hearing. The proposed ward is usually entitled to legal representation at the hearing, and the court will appoint an attorney if the allegedly incapacitated person cannot afford a lawyer.

A guardian can be any competent adult -- the ward's spouse, another family member, a friend, a neighbor, or a professional guardian (an unrelated person who has received special training). An individual may nominate in advance the person they would like to serve as their guardian by executing a durable power of attorney while they are still competent to do so.

The guardian need not be a person at all -- it can be a non-profit agency or a public or private corporation. If a person is found to be incapacitated and a suitable guardian cannot be identified, courts in many states can appoint a public guardian, which is a publicly financed agency that serves this purpose.

In naming someone to serve as a guardian, courts give first consideration to those who play a significant role in the ward's life -- people who are both aware of and sensitive to the ward's needs and preferences. If two individuals wish to share guardianship duties, courts can name co-guardians.