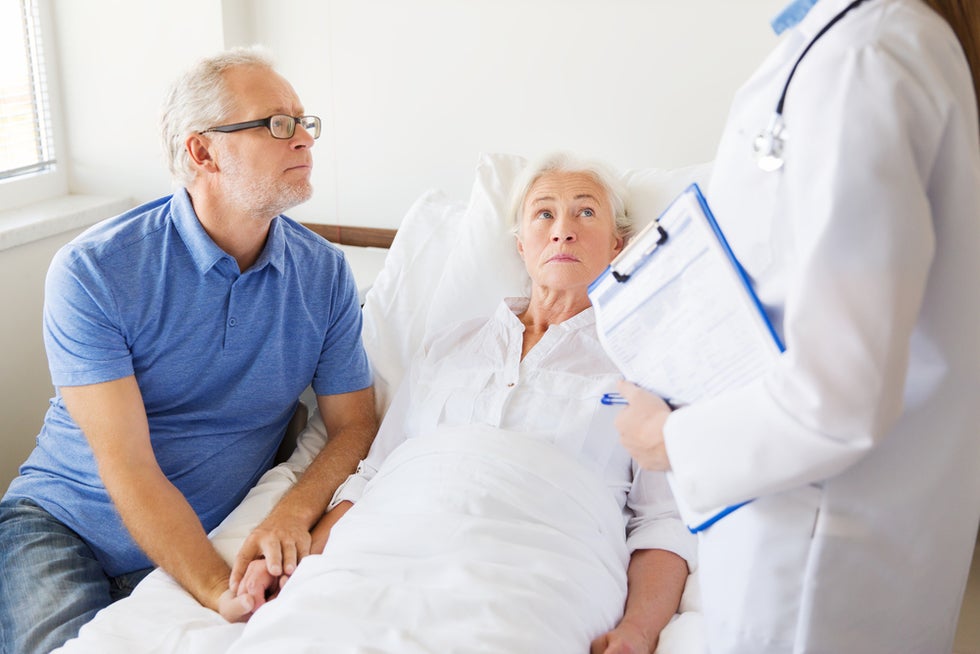 Just as we create estate plans for our eventual demise, we also need to plan ahead for the possibility that we will become sick and unable to make our own medical decisions. Medical science has created many miracles, among them the technology to keep patients alive longer, sometimes indefinitely. As a result of many well-publicized "right to die" cases, states have made it possible for individuals to give detailed instructions regarding the kind of care they would like to receive should they become terminally ill or are in a permanently unconscious state. These instructions fall under the general category of "end-of-life care decision making." Depending on the state in which you live, this may take the form of a medical power of attorney, a living will, or a combination of these.

The Medical Power of Attorney

Once the medical power of attorney is drawn up, the agent should keep the original document. The principal should have a copy and the principal's physician should keep a copy with that individual's medical records.

Those interested in drawing up a medical power of attorney should contact an attorney who is skilled and experienced in elder law matters. Many hospitals and nursing homes also provide simple forms, as do some public agencies.

Accompanying a medical power of attorney should be a dementia directive. Such directives provide the agent with instructions on what type of care the principal would like in the event the principal has mild, moderate or severe dementia.  A dementia directive is usually a separate document. As their mind fades away, many people feel that life loses much of its meaning, especially when they're no longer able to understand what is happening around them. At points along the way, many people might not
want medical care which would keep them alive longer. Instead they might want only medical care that would help keep them comfortable.

With the strict new health care privacy rules now in force, it's more crucial than ever that everyone consider creating an authorization that specifically names those persons who are entitled to access to health care information about them. Under the privacy rules of the Health Insurance Portability and Accountability Act (HIPAA), which became effective in April 2003, doctors, hospitals and other health care providers may no longer freely discuss a patient's status or health with spouses or other family members — unless the providers have in hand signed consent forms from the patient. Remember: a general power of attorney for financial matters will not suffice. The instrument must refer specifically to HIPAA.

A living will, however, is not a substitute for a medical power of attorney. It simply dictates the withdrawal of life support in instances of terminal illness, coma or a vegetative state.

Also, do not confuse a living will with a "do not resuscitate" order (DNR). A DNR says that if you are having a medical emergency such as a heart attack or stroke, medical professionals may not try to revive you. This is very different from a living will, which only goes into effect if you are in a vegetative state. Everyone can benefit from a living will, while DNRs are only for very elderly and/or frail patients for whom it wouldn't make sense to administer CPR.

For more information on end-of-life decision-making from the Mayo Clinic, click here.

Although "living wills" provide general guidance on what type of care a patient would like, they are not consistently followed, in part because they don't give health care professionals explicit instructions for making critical decisions about a patient's care.

An alternative has emerged in recent years and has been implemented or is being developed in 38 states: the Physician Orders for Life-Sustaining Treatment (POLST). The POLST uses a standardized medical order form to indicate which types of life-sustaining treatment a seriously ill patient wants or doesn't want if his or her condition worsens.