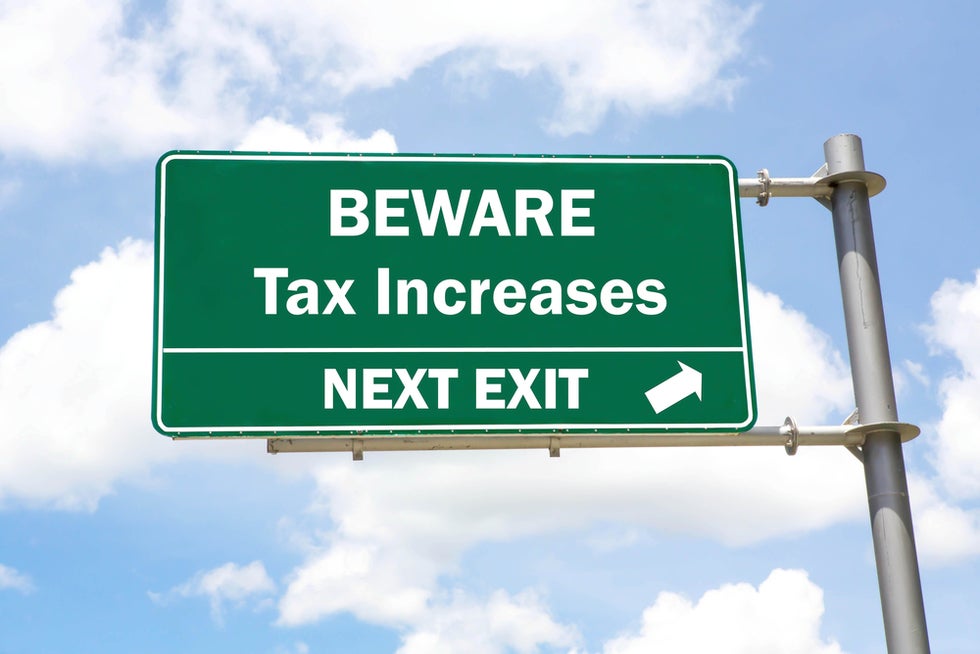 Vermont senator Bernie Sanders (D) has introduced legislation that would require more estates to pay estate tax and that raises the amounts they would pay. Another proposed law would eliminate the step-up in basis that inherited assets currently enjoy.

Taken together, the changes would “rock” the estate planning world, according to a leading attorney.

The Act would also slash the lifetime gift tax exemption from $11.7 million to $1 million, although individuals would still be able to give away $15,000 a year without the gift counting toward the lifetime limit.

A group of senators, including Sen. Sanders, Sen. Elizabeth Warren (D-Mass.), and Sen. Cory Booker (D-N.J.), has also introduced the Sensible Tax and Equity Promotion (STEP) Act that would eliminate the step-up in basis that beneficiaries receive when they inherit property. Currently, if someone inherits property, that property's cost basis is “stepped up” in value to the property's current value. This means that if the property is sold right away, no capital gains are due on the sale. If instead the property is held onto for a few years before it is sold and it rises in value, capital gains will be owed on the difference between the sale value and the stepped-up basis.

The STEP Act changes all this. The proposal would require an estate to pay tax on all previously untaxed gains. This means that if an estate includes property that has increased in value, the estate would have to pay taxes on that increase. However, the Act would allow the first $1 million of appreciated assets to pass without taxation. In addition, families that inherit a farm or business would be able to pay the tax in installments over a 15-year period. Any taxes paid under the bill would be deductible from the estate tax.

Although many view the basis step-up at death as a tax law “loophole,” its elimination would create paperwork headaches for estate administrators trying to locate cost basis information on assets that have been held for decades. “The change in the basis (or income tax treatment) of inherited property will be extraordinary for estate planners and their advisors,” commented estate planning attorney Jonathan Blattmachr to WeathManagement.com. "Such a change, especially if coupled with proposed dramatic changes in the U.S. estate tax system, would rock the world of every estate planner.”

It is unclear whether either proposed law has the support to pass the full Senate in their current forms. It is unlikely that any Republicans will support the legislation, so the Democrats would have to pass the bills through reconciliation, which would require all 50 Democratic senators to agree.