Elderly Often Have to Learn to Enjoy Themselves 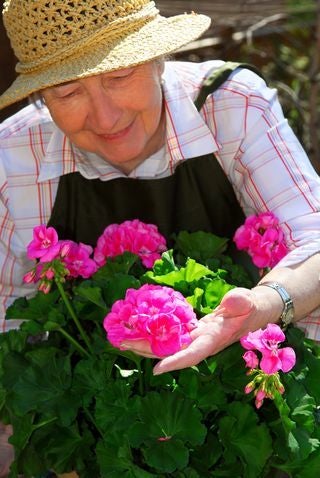 There are health benefits to being mentally and physically active.

People seem to have no problem learning how to have fun, when they are young.  However, that often disappears when they enter the work force and began living an adult life. However, when they retire, they have the time to have fun again. It is somewhat rare, however, to see a group of elderly people at a park or recreation center having fun. They have forgotten what they once knew how to do, according to the Wills, Trusts & Estates Prof Blog in "A Lost Skill Among the Elderly: How to Have Fun."

What this means for retired people is that a lot of them spend a lot of time watching television for hours and hours at a time. While some television viewing is not going to hurt anyone, research suggests that elderly people who are mentally and physically active see health benefits. It would be better for elderly people to spend less time in front of the television and more time having fun.

Of course, not all elderly people are physically capable of playing the same games they did as a child. There are other activities available for the elderly, in most places.