Considering Roth IRAs? It’s All About the Tax Burden 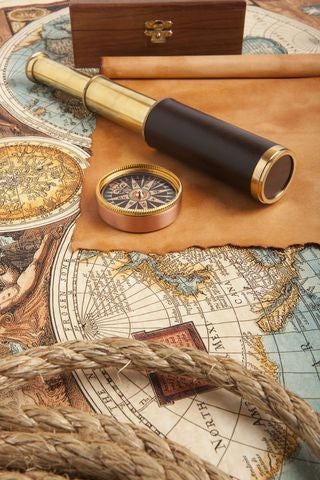 There are many keys to your income after retirement, including do you plan to travel? Or, what if your health care costs go up?

If you are trying to decide between Roth IRAs and traditional retirement savings, the key is knowing if your retirement income is going to exceed your present income or not, according to USA Today in “Why more people should probably use pre-tax retirement accounts instead of Roths.”

If you think your income in retirement will be higher than it is right now, that's a reason to put retirement savings into a Roth IRA. However, if you're already saving for retirement and you expect to maintain the same lifestyle, you'll want to be sure your retirement income does not exceed your current income, because it's all about the tax burden.

Comparing your current income as you are working to your expected retirement income, isn't exactly apples-to-apples. Instead, you'll need to include calculations of your tax rates for IRA withdrawals and other taxable accounts. People often pay a lower overall tax rate on withdrawals from traditional retirement accounts than they pay on Roth contributions today–even with a higher retirement income.

Here's an example: a single person who earns $60,000 annually is in the 22% tax bracket, after taking the $12,000 standard deduction. That single person will have to have an income of $195,105 in retirement to reach a 22% effective tax rate on a traditional IRA withdrawal.

It works better for someone in the 12% income bracket. A man who earns $50,700 annually is right at the top of that 12% bracket, after taking the same standard deduction. He'd have to withdraw $52,605 from a traditional IRA in retirement for it to be worth having a Roth IRA.

This decision requires making correct calculations about how much you intend to spend in retirement.

Reference: USA Today (July 8, 2018) “Why more people should probably use pre-tax retirement accounts instead of Roths”