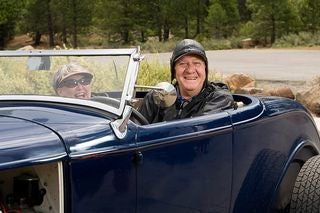 You don't just have to save money, you must save money wisely.

Because it takes a long time to save for retirement and investments must be chosen wisely, researchers looked into the saving habits of people in the U.S. and 15 other countries. The results were not encouraging, according to Bloomberg in "The World Isn't Prepared for Retirement."

Over half of the Americans surveyed, did not know that it is better to invest in a mutual fund than in a single company's stock. This is basic investing knowledge that is apparently not widely known. The other results were also disappointing. However, some of the survey results were intriguing.

People were asked whether they expected to have a robot companion during retirement. The Chinese seem especially bullish on the idea, with 20% of people answering yes. Only 6% of Americans did so.

If you do not know about investing properly for your retirement, it is important to learn.  It is never too late to begin but it would probably be best to begin now, if you haven't already.