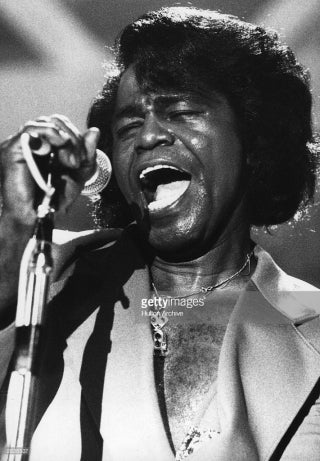 Eleven years after his death, the singer's estate remains unsettled.

Soul singer James Brown passed away in 2006, leaving millions to poor children in Georgia and South Carolina.  However, none of the money has been given to the children because the estate is bogged down in numerous lawsuits, according to The New York Times in "Why Is James Brown's Estate Still Unsettled? Ask the Lawyers."

The main source of the dispute appears to be a family feud with Brown's children and grandchildren on one side and his widow, who is the estate administrator, on the other side. Numerous lawsuits have been filed.

In perhaps the biggest lawsuit, the children and grandchildren allege that the widow has cut inappropriate side deals for the copyrights to Brown's music. These copyrights are where the bulk of the estate's value likely is found. They also allege in another lawsuit that the widow was not even married to Brown, because she was allegedly also married to another man.

The children remain without the money. It is unlikely that the dispute will be settled soon.