New Tax Laws May Have Major Impact on Charities 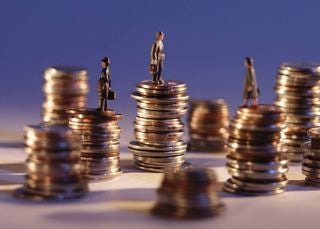 Changes may create decrease in donations.

Some of the changes in the new tax laws may mean that 21 million people will no longer take a charitable deduction on their taxes, according to Forbes in "21 Million Taxpayers Will Stop Taking Charitable Deductions Under the New Tax Law."

The primary worry is that any increase in the standard tax deduction would result in fewer people donating to charity and then itemizing those deductions to get a tax break.

The new law did pass with an increase in the standard deduction. At the same time, it also limits the deductions that can be taken for state and local taxes leading to fewer itemized deductions.

Lowering tax rates for individuals also limits the value of donating to charity for tax deductions.

The tax law also doubles the estate tax exemption, which could limit the number of charitable bequests that are made. However, the fact that people are no longer taking charitable deductions on their taxes does not necessarily mean they will stop giving to charity. Many donations are made for reasons that have little to do with tax planning and much more to do with generosity.

An estate planning attorney can advise you on creating an estate plan that fits your unique circumstances and may include charitable donations.