Entitlement Programs May Be Next Target 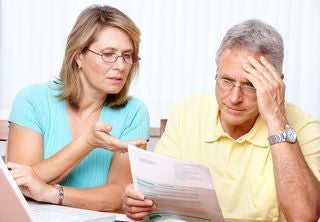 What is next, as Republicans look to reform programs?

It appears that Republicans may be prepared to propose cuts to some of the most popular government programs, according to Financial Advisor in "GOP Laying Groundwork To Cut Future Social Security, Medicare, Welfare Outlays."

Republicans are talking about making cuts to programs for the elderly, such as Social Security and Medicare. It is likely that any proposed cuts would be delayed and not effect current retirees.  However, they will still be controversial for Americans who plan to rely on the programs in the future.

Cutting Social Security and Medicare is considered to be like touching the third rail in American politics. These are not popular proposals. Going through with this plan, guarantees that we will not be getting a relief from politics in 2018.