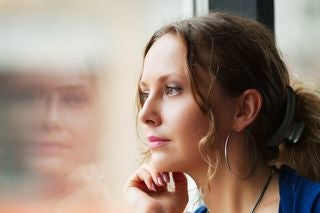 The cremated remains of an Arizona woman's father were stolen off her porch, after the package containing them was left there by a postal worker.

Every December the major news outlets can be counted on to run three specific stories at least once.

These three stories have combined this year into a very unusual story reported by Fox News and titled "Ashes of woman's father stolen from front porch of Arizona home, reward offered."

A thief in Arizona stole a package that contained the cremated remains of an Arizona woman's father rather than a Christmas present. The package was left there by a postal worker, even though a signature was required.

The postal service is investigating the incident and has offered a $10,000 reward for information. The woman would just like the ashes back, so she can take them to her brother in California.

If this unusual story has any sort of lesson, it might be that it is not a good idea to ship a loved one's ashes at this time of year, if at all possible.