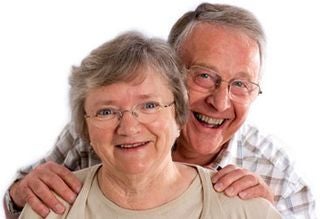 If you are an older citizen considering remarriage, it would be wise to explore what you need to know about finances and estate planning.

The trend in American to remarry in later years can lead to consequences down the road, according to the Pittsburgh Post-Gazette in "Late-life marriages can be complicated by money matters."

The first problem is with retirement savings.

People who are newly married do not usually want to sit at home and be frugal. They would prefer to have fun with their new spouses, which often means going out for dinner more often and going on more vacations.

Having more fun in retirement is a good thing.  However, people need to plan for it. They need to make sure they have enough funds to continue to support themselves in retirement.

The second problem is with estate planning.

In grey marriages, the new spouses often have children and even grandchildren from previous marriages.

It is important to craft estate plans that take care of families from prior marriages, while at the same time making sure the new spouse has adequate means of support.

Working with an estate planning attorney and cooperation between spouses on the needs of their blended family, can avoid some estate problems in later years.