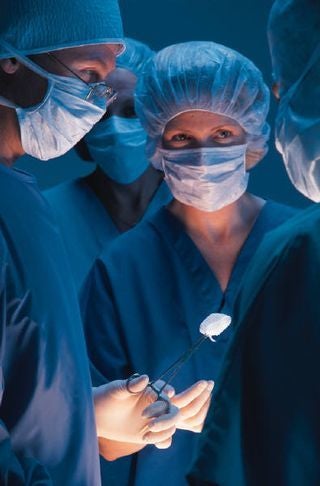 People can give the remains of their loved ones to companies that will cremate a small portion to give to the families and sell the rest to researchers. However, that market is poorly regulated, according to Reuters in "In the market for human bodies, almost anyone can sell the dead."

There is a large demand for human bodies. Medical researchers and students need them for a wide variety of purposes.

Because of medical research, there is a demand for human bodies and there are willing donors to give up human remains for research purposes, since many families cannot afford to pay funeral expenses.

Investigators have found many troubling problems with some of these companies.

The article details what was found at one company. Investigators discovered that the company was thawing a dead body outside using a garden hose. They also found cardboard boxes that had once held human remains stacked in a dumpster.

The ideal solution is to plan for your funeral and how to pay for it, at the same time that you create an estate plan.

Doing this, takes the burden off of your family.