Hospital Observation Can Turn Out to Be Costly 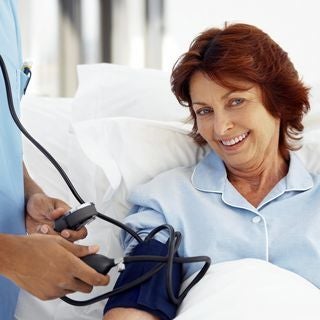 How you are classified in the hospital will make a big difference in Medicare coverage.

Medicare considers patients who are in the hospital "under observation" as outpatients and will not be covered, no matter how long they are actually in the hospital, according to The New York Times in "Under 'Observation' Some Hospital Patients Face Big Bills."

Elder law advocates have long pointed out that the rule is absurd.

There has never been a way for the patients to challenge their designations later, until now.

A judge in Connecticut has recently opened the door for legal challenges.