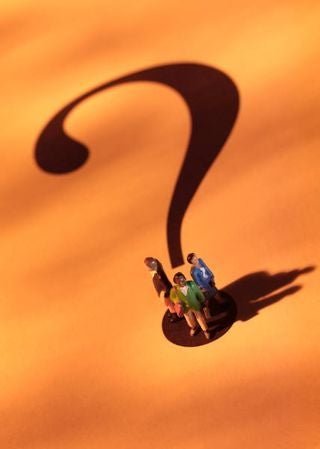 Laws on common law marriage vary from state to state.

Not all states recognize common law marriage and its impact on an estate, according to the Wills, Trusts & Estate Prof Blog in "Why Common Law Couples Need an Estate Plan (New York)."

In most states, the idea of common law marriage has been abolished for a long time. Only a small number of states recognized the concept until recently.

The concept of common law marriages has only been recognized by a small number of states until recently.  However, more some states are now beginning to recognize these marriages again.

The reason behind the renewed recognition is probably because more couples are choosing to live together for long periods of time.  They are acting like married couples despite never making it “official” through the process of formally getting married.

By recognizing the existence of a common law marriage, the courts are then able to treat the couple as they saw themselves when it comes to divorcing or settling an estate.

What makes a valid common law marriage varies from state to state.

Since not all states recognize common law marriages, it is important that you understand you will still need an estate plan to protect your common law spouse's interests in some states.